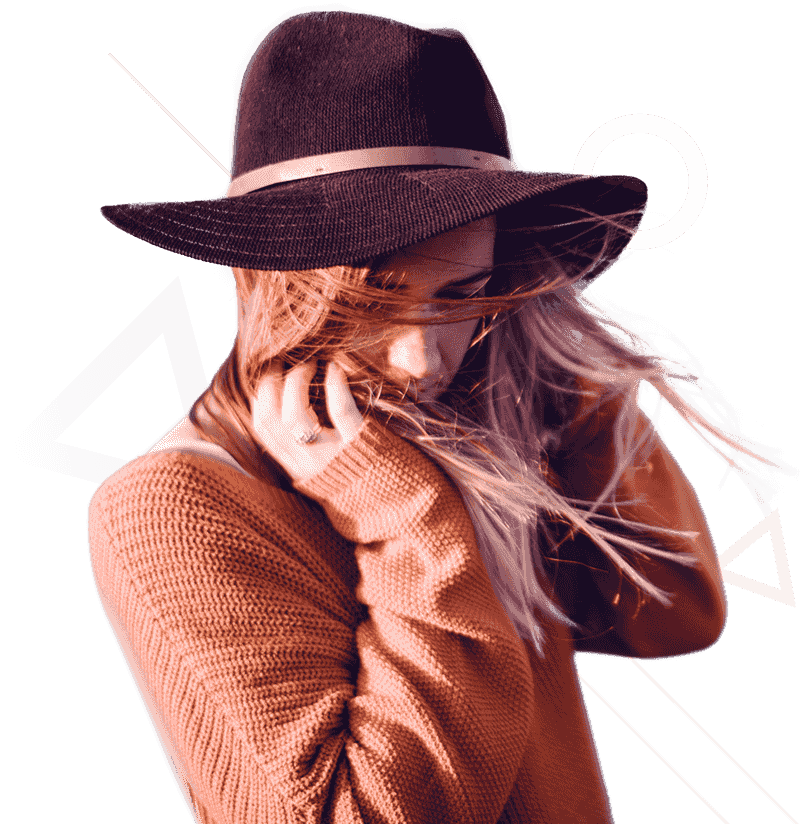 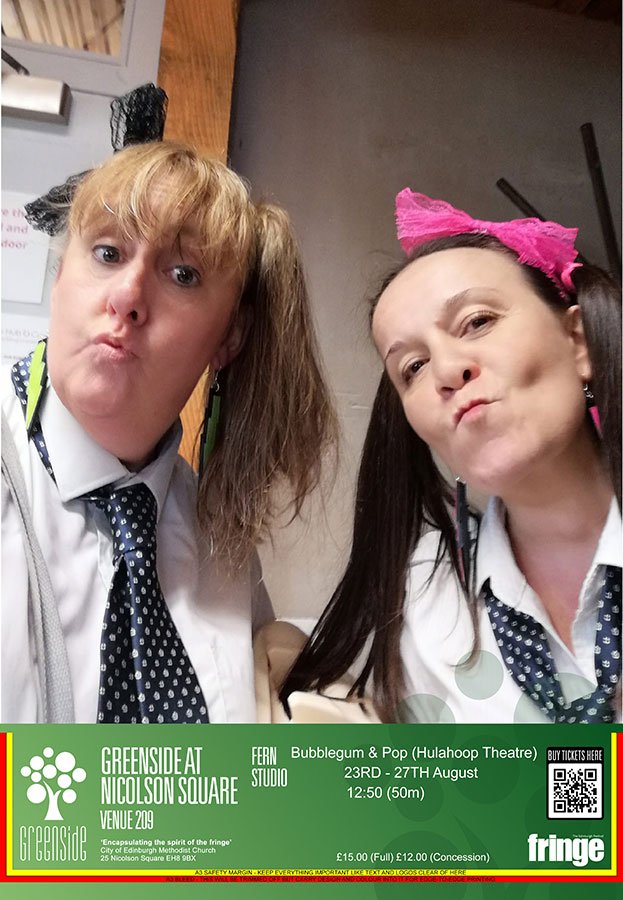 It’s the 1980’s and two fourteen year old girls with a love for Wham! and George Michael meet through the penpal section of a popular teen magazine. Set in their bedrooms they write and chat about love and life as a teenager in the 80’s and develop a relationship based on friendship and rivalry. Nostalgic show with an 80’s soundtrack and fashions, where phone calls and letters were the only forms of communication and the Rubik’s Cube was all the rage. Which of the two friends will ultimately marry George?

Debbie Cotman and Kirstin Fairchild met whilst gaining their MA’s in acting at UEL which culminated in solo performance dissertations that they wrote and devised themselves.  Since graduating in 2019 they’ve created Hulahoop Theatre Company.  The name, which is a nod to their 80’s childhoods, feels like a perfect fit for the time and their experiences, which, they enjoy re-living and reminiscing about.  From the music to the fashion to the methods of communication they love exploring how different the world has become since their teen years and find that it makes great material for performing. They enjoy writing, devising and performing all their own work.

As children of the 80’s they both enjoyed writing letters and speaking on the phone.  They both have memories of speaking to their friends on the phone after seeing them all day long at school and writing to friends after they’d moved away.  They find it interesting to research material and create art showing the ways different generations have communicated.  Even though the technological advances that we’ve seen in the last 30 years have made our lives easier and more convenient in many respects and helped people stay in touch from different parts of the world, technology has also had the effect of making us less connected and sociable as human beings which is another topic that Kirstin and Debbie find interesting.

Debbie’s a voiceover artist and actor with a love of the performing arts, storytelling, writing, singing and learning musical instruments.  As a child she created puppet shows in the garden shed and wrote to the BBC aged eleven requesting an audition to be in Grange Hill.  They wrote back, which was exciting even if the answer was no.  She’s written a few short unpublished plays, song lyrics and is currently writing a children’s story.

Debbie loves meditating, running, dancing, yoga and keep fit in general.  She’s nearly a full vegan but not quite.

Kirstin loves swimming and going to the gym. Having been a vegetarian since the age of five she recently converted to veganism.

Hulahoop theatre are working to build a good repertoire, including exploring Theatre in Education and working with children.